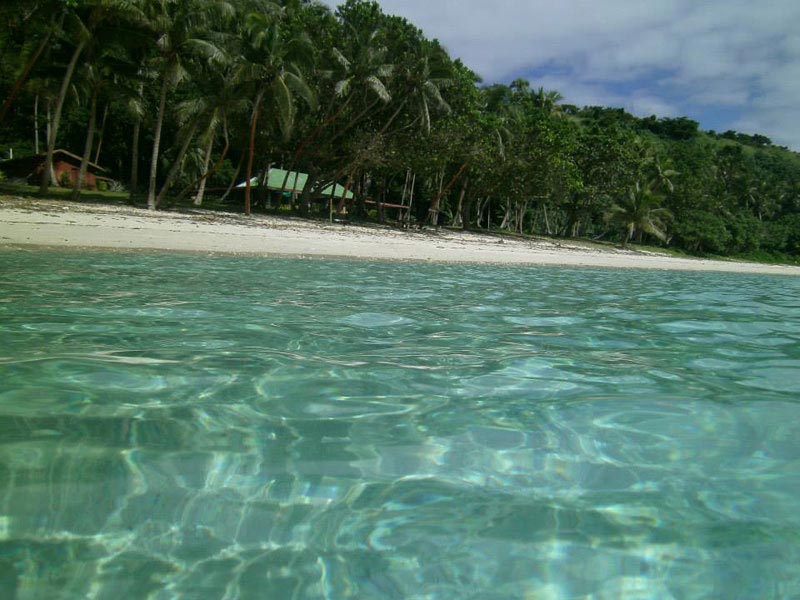 Fiji, aka paradise!! Ya, we go there. 2013 was our first trip to Fiji and it was a BIG hit, we will definitely be going back!!

This particular trip was an all inclusive, 7 night 8 day dive and surf trip, which turned out to be mostly a dive trip due to the insanely large surf that was hitting this island during our stay. We stayed at Waidroka Bay Dive and Surf Resort on the island of Viti Levu, Fiji. The resort was remote, beautiful, the staff was incredibly friendly, the food was awesome, and most importantly the diving was incredible!! We spent 4 days doing three tank dives and 3 days free to do whatever we pleased. The resort had two bars, a swimming pool, kayaks, pool tables, dart boards, paddle boards, and great outside lounging areas. Many of us chose to spend a few of our free days relaxing and taking in the surrounding beauty. If relaxing isn't for you they also offered a host of day excursions to local villages, waterfalls, cultural tours, and transportation to pretty much anywhere you wanted to go. Did I mention that the diving was incredible? 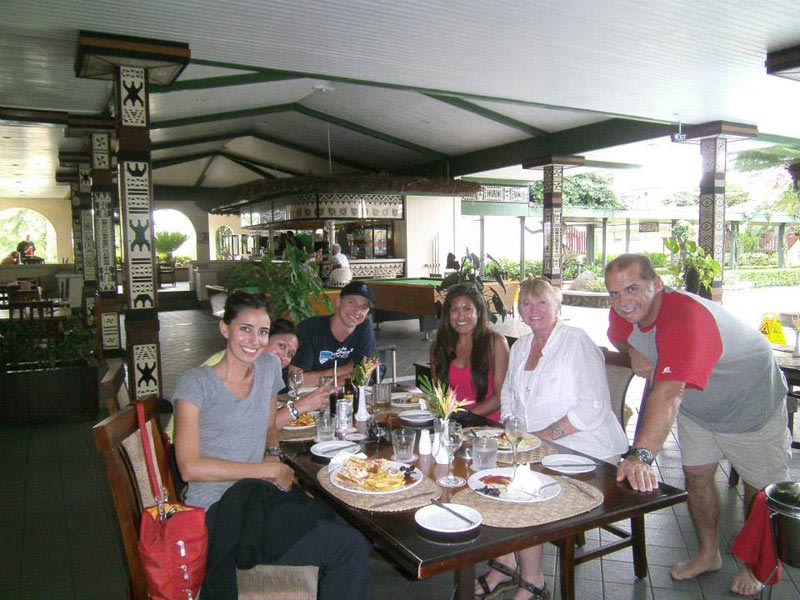 There are a multitude of dive sites that vary from local reef dives, wrecks, walls, shark dives, bommie dives, and drift dives. We hit at least one of each of these dives in our 4 days of diving. The most memorable dives of the trip were the Tasu II Wreck, The Three Nuns, and The Beqa Shark Dive. Lunch breaks and surface intervals were often spent on the white sand beach. Literally one of the most beautiful settings I have ever found myself in, not a bad way to off gas.

On a sandy bottom, in about 75ft of water next to Yanuca Island. A well protected spot with excellent visibility, the TASU II is home to an amazing variety of aquatic life.  The opportunity for underwater photo enthusiasts is fantastic.  The ever elusive Ornate Ghost Pipefish can be spotted here, along with schools of spadefish, grouper, scorpionfish, moray eels, lion fish and garden eels.

The Three Nuns is made up of 3 huge bommies fairly close to each other and covered in colorful soft coral. The dominant colors are the yellow from the leather corals and violet from the warty finger corals. This dive was very relaxing as we slowly circled around each pinnacle. There are also numerous table corals, especially on the shallow sections of the bommies as they need plenty of sunlight to allow for photosynthesis, and large red gorgonian fans that are home to a myriad of different fish species. There was also great macro life such as colorful nudibranchs and different sized sea dragons, but we also saw hundreds of anthias and butterflyfish, particularly Pacific double-saddle butterflyfish, swimming around the table corals. In addition we also saw Coral Hawkfish, Long-nose Hawkfish, and moray eels. It was a fantastic dive.

The Beqa Shark dive was a life changing experience. We descended down a mooring line to the dive site which was about 80ft deep. The water was crystal blue and there was a little rock wall to rest up against as you watch the show. Once all the divers are in place they bring in the chum and fish heads and almost instantly the sharks appeared. During the shark feed we encountered 6 different species of sharks; lemon sharks, bull sharks, nurse sharks, white and black tip sharks, and silver-tip sharks. The only shark we didn't see was the tiger shark, which occasionally will make an appearance at the feeding. Watching the sharks move through the water with such grace and ease was amazing. In some instances we were within arms reach of 10ft bull sharks and at no time did we feel threatened. It was truly an amazing experience to be so close to one of the most powerful and revered animals in the world and realize that there was nothing to fear at all.

The trip was incredible, everyone on the trip had an awesome time and we also became great friends who will more than likely travel together again. The memories made will never be forgotten, and I cannot wait for another group to have the same opportunity that we did. Go to Fiji with us, it will change your life!!