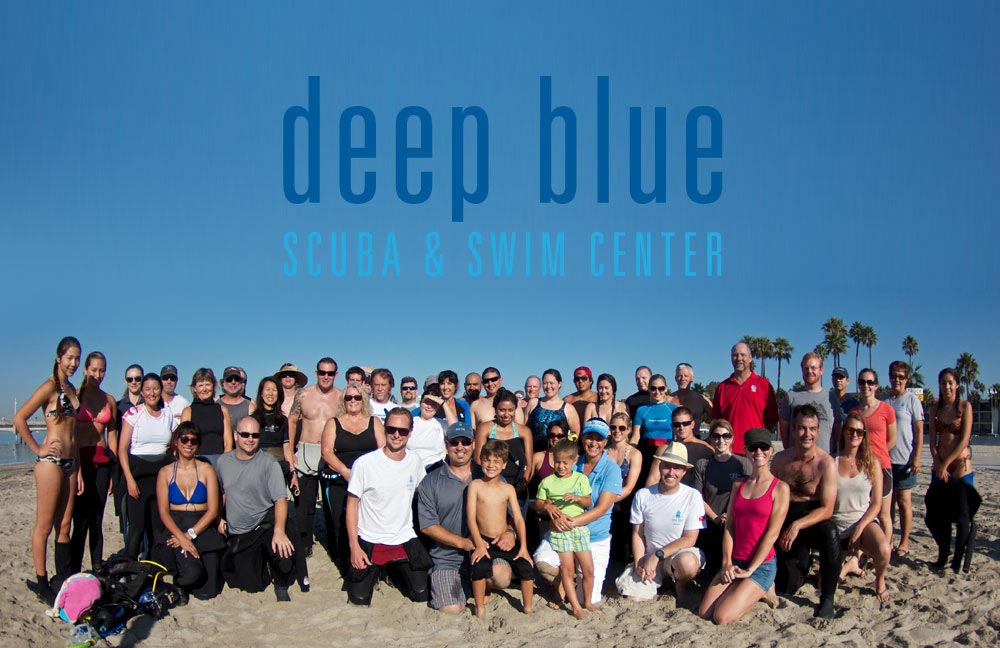 Where It All Began...

Recreational scuba diving was born in Southern California and the Underwater Sports Shop was one of the first dive shops in the country. Originally located at 5914 Second Street, it graced the cover of Skin Diver magazine’s February 1956 issue. In 1959, proprietor Bill Hogan moved his store to the foot of the then newly-rebuilt Belmont Shore Pier where our shop remains to this day.

Bill Hogan sold the shop to a man named Sam Lecocq - a former colleague of diving pioneer Jacques Cousteau. Sam held many early SCUBA patents, among them the aluminum scuba cylinder and the “WaterLung” – the first single-hose regulator. During this period (circa 1962), the father of one of the current owners was certified in this shop’s very same pool.

Tom Murray, the next owner, changed the name to Pacific Sporting Goods and owned the shop for the next 31 years. Tom made his mark in the freediving and hunting community and became known as one of the most knowledgeable repair technicians around.

In 2010, Tom Murray sold the place to Jacquie Ferneau-Hall and her husband Jonathan, a certified scuba instructor. Under their ownership the name was changed to Deep Blue Scuba and Swim Center – utilizing the pool to teach swim lessons to hundreds of children while developing an emphasis of being not just a local scuba shop, but a Center where divers and swimmers can do everything from purchase needed equipment, to taking classes, and having their gear serviced. It’s also a place where customers can ask questions, mingle, make friends, plan trips, and perhaps most importantly – begin an aquatic adventure – all in one friendly, helpful environment. 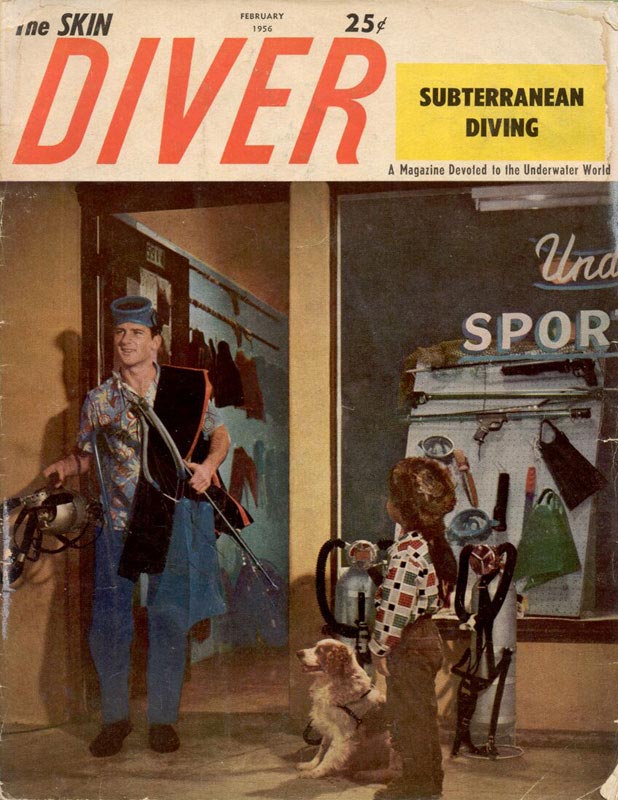